EUFASA on the Intranet
Sweden

The decision was taken to have a EUFASA office in Brussels, staffed by a volunteer from the association whose country has the EU Presidency in the second half of the year. 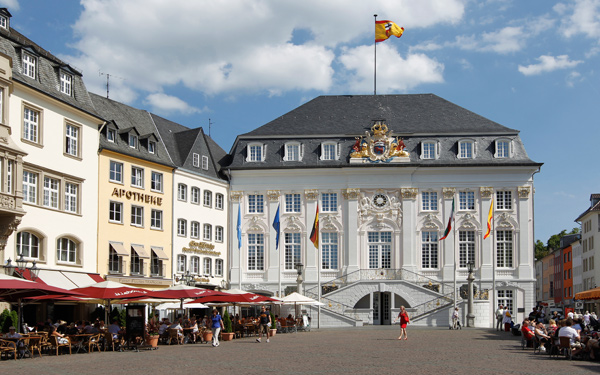