This conference received for the first time as member countries, Austria, Finland and Sweden.

“DIPLOMATIC LIFE OF TODAY FOR EUROPEAN SPOUSES – A NEW APPROACH”.

Related to this theme the following studies were presented:

THE PRESENT ROLE OF THE SPOUSES
(Austria, France, Spain and Portugal)

PREPARATION FOR POSTING
(Belgium and the United Kingdom)

RETIREMENT AND PENSIONS
(Norway and Switzerland)

DIFFICULT COUNTRIES
(The Netherlands) The first EUFASA Newsletter was published by Spain later that year. 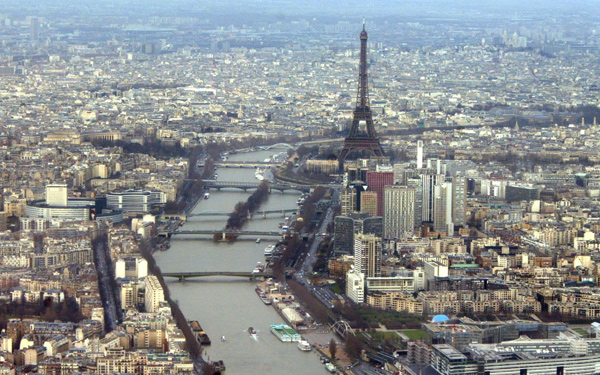