The first Conference (or Symposium) was held in Rome at the initiative of the Italian Ministry of Foreign Affairs (MFA) Spouses Association (ACDMAE) with delegates from all the EEC member countries (except Luxembourg).

The delegates were the spouses of the EEC Ambassadors in Rome (Belgium, Denmark, France, Germany, U.K., Greece, Ireland, the Netherlands, Portugal, Spain), and representatives of existing MFA Spouses’ Associations from: Germany, the Netherlands, Portugal, Spain and U.K.(plus a delegate from the French MFA’s “Bureau d’Information” since France did not yet a spouses’ association).

Theme of the Conference: 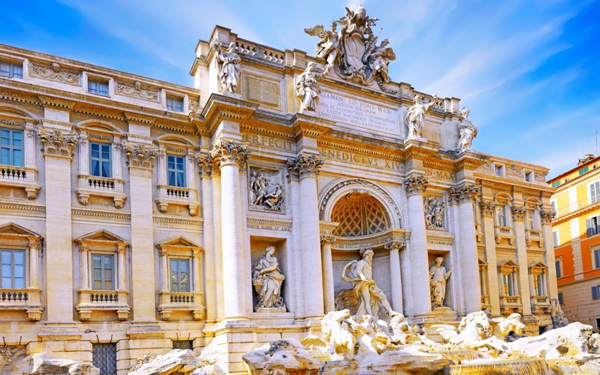